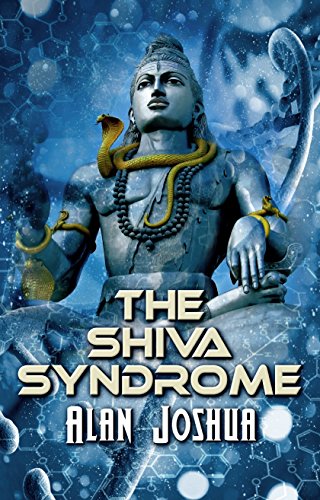 A Gem Of A Book

Beau Walker is a brilliant psychological researcher with a strong dislike for military authority. He is practically forced onto a military aircraft by Burton Grimes, the source of his dislike. Along with several other eminent scientists, he is taken to what was a secret research facility near Moscow.

They are taken to a Very Top Secret research facility inside a mountain in the California desert. Experiments are being conducted in parapsychology, with the intention of creating people who can, for instance, set off explosives from a great distance away, or perform cutting-edge genetic engineering, with their minds. That is what the Russian facility was doing. At the exact moment "it" happened, an American nuclear-powered space shuttle in orbit vanished, and several other such anomalies happened all over the world. Back in California, the same complex is conducting research to create extremely lethal toxins (not just "regular" Ebola, but "super" Ebola), and genetically created hybrid super soldiers, with an explosive device implanted in their necks, in case of death.

The group manages to escape, along with Adena, the first psychic test subject, and her two children. Of course, the military will not let them go so easily. On several occasions, the children show that they are the next step in human evolution. The final confrontation takes place in an abandoned town in Nevada.

It is not easy for any author to sustain the reader's interest for almost 500 pages, but this author does an excellent job at it. It covers a number of subjects, from psychology to physiology to government conspiracy to santeria. Much of the book is very technical (the science can get a bit overwhelming), but the last part turns spiritual. This is a gem of a book, and is very much recommended.