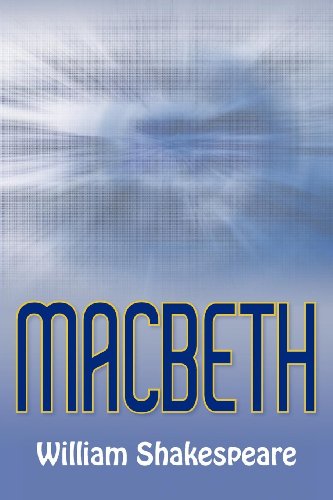 This has to be one of my favourite Shakespeare plays. Lady Macbeth probably the best female character ever created and the most dramatic to watch on stage as a power-hungry woman disregarding her social position for the advancement of herself and her husband. Yet nor is she entirely a 'fiend-like queen' as she displays moments of familial and maternal affection. Macbeth equally is more than just a 'butcher' wanting to become king. He is torn between ambition and guilt as a series of deaths force him to address his actions and look at how betrayal has affected him as a person. A very deep play which will certainly leave you speechless! If you enjoy it, the contemporary sequel 'Dunsinane' is equally good.