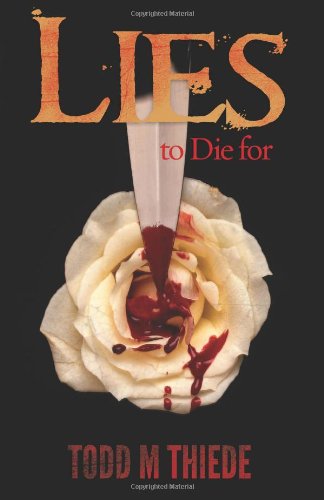 Very Much Worth Reading

This present-day murder mystery is about a small town being menaced by a serial killer, soon after putting another serial killer in jail.

Detective Max Larkin of the Rockton Police Department has just returned to work after taking a mandated psychological leave. Larkin and Jesse, his partner, are investigating a double homicide. After a third murder, suspicion falls on Liam, the hot-headed estranged husband of one of the victims. The circumstantial evidence is pretty strong, but it's not enough to force a confession. Larkin, whose instincts about a person's guilt or innocence are usually very good, is convinced that Liam is innocent. Jesse is just as convinced of his guilt.

After Liam goes to jail, there is another dead body. Suspicion points in a totally different direction, toward someone a lot closer to Max and Jesse. After that possibility is no longer a possibility, another person is found dead. Can Max and Jesse stop the killer before Max becomes the next victim?

This one is really good. It feels realistic, and it has lots of twists and turns. The reader will be kept guessing until the last few pages. It is very much worth reading.