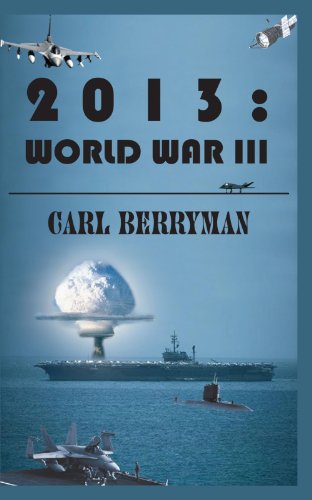 In 2013: World War III, the Peoples Republic of China explodes out of its borders. It presents China's political, social and economic rationale, military preparations and grand strategy for such a disaster. It discusses the lack of political and military preparations by the west, the consequences for China's neighbors, and how the world in general and the United States in particular will respond. Events in today's world make it all possible. The only way to prevent it is to plan for it now.