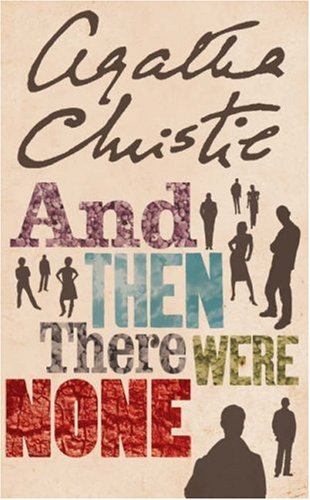 Ten... Ten strangers are lured to an island mansion off the Devon coast. Over dinner, an unseen voice accuses each of them of harbouring a guilty secret, and by the end of the evening one of their number is dead. Nine... Their host fails to appear, and as the weather changes the island becomes a sinister and claustrophobic place to be stranded. Eight... Haunted by an ancient nursery rhyme, they all realise that the murderer is not only among them but is preparing to strike again. Seven... The tension escalates as the survivors try to keep one step ahead of their ingenious stalker, who seems bent on reaching the final line. And Then There Were None.