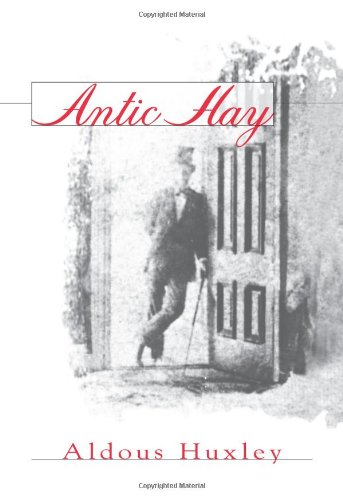 London life just after World War I, devoid of values and moving headlong into chaos at breakneck speed - Aldous Huxley's Antic Hay, like Hemingway's The Sun Also Rises, portrays a world of lost souls madly pursuing both pleasure and meaning. Fake artists, third-rate poets, pompous critics, pseudo-scientists, con-men, bewildered romantics, cock-eyed futurists - all inhabit this world spinning out of control, as wildly comic as it is disturbingly accurate. In a style that ranges from the lyrical to the absurd, and with characters whose identities shift and change as often as their names and appearances, Huxley has here invented a novel that bristles with life and energy, what the New York Times called "a delirium of sense enjoyment!"