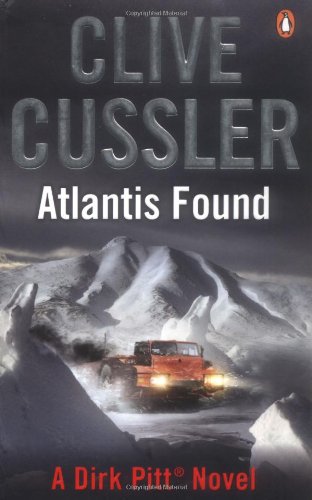 September 1858: An Antartic whaler stumbles upon an aged wreck, its grisly frozen crew guarding crates of odd antiquitiesýincluding a beautifully carved obsidian skull. March 2001: A team of anthropologists gaze in awe at a well of strange inscriptions, moments before a blast seals them deep within the Colorado rock. April 2001: A research ship in the Antartic is set upon and nearly sunk by an impossibilityýa Nazi submarine thought to have been destroyed 56 years ago. Dirk Pitt knows that somehow these incidents are connected, and his investigations soon land him in the midst of an ancient mystery with very modern consequences, racing to save not only his own lifeý but the future of the world itself.