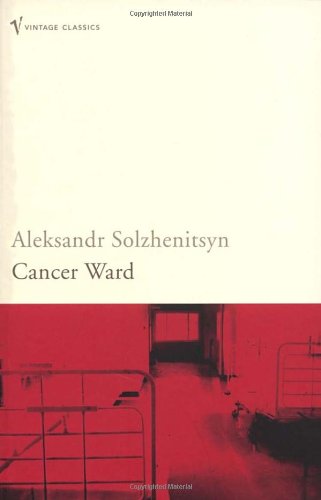 Cancer Ward examines the relationship of a group of people in the cancer ward of a provincial Soviet hospital in 1955, two years after Stalin's death. We see them under normal circumstances, and also reexamined at the eleventh hour of illness. Together they represent a remarkable cross-section of contemporary Russian characters and attitudes. The experiences of the central character, Oleg Kostoglotov, closely reflect the author's own: Solzhenitsyn himself became a patient in a cancer ward in the mid-1950s, on his release from a labor camp, and later recovered. Translated by Nicholas Bethell and David Burg.