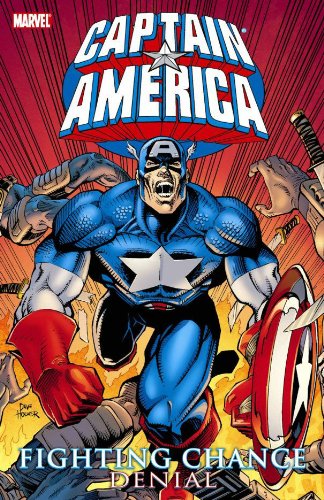 Old soldiers never die - they just wear themselves out! To Super-Patriot, Cap's a rival. To Americop, he's a relic. But newcomer vigilantes are the least of the Sentinel of Liberty's concerns when Cap learns his enhanced physique is shutting down on him! His choice: retire from action - or die in it! But, while masterminds devise and dead villains rise, that's no choice at all for the Living Legend! Can Cap's friends dissuade him from setting the world's safety above his own? Featuring Giant-Man, the Falcon, and the Black Widow! Collects Captain America #425-430.