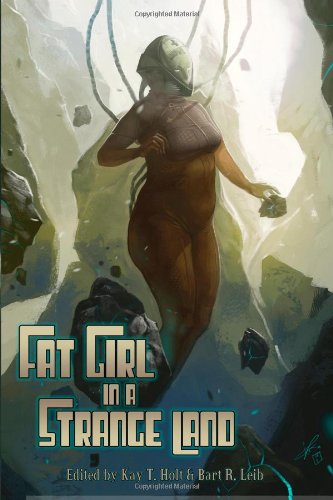 For every supermodel, there are thousands of women who have heard "Why don't you just eat less?" far too often. Except as comic relief or the unattractive single BFF, those women's stories are never told.Crossed Genres Publications presents Fat Girl in a Strange Land, an anthology of fourteen stories of fat women protagonists traveling distant and undiscovered realms.From Guatemala, where a woman dreams of becoming La Gorda, the first female luchador, before discovering a greater calling in "La Gorda and the City of Silver"; to the big city in the US, where superhero Flux refuses to don spandex in order to join her new team in "Nemesis"; to the remote planet Sidquiel in "Survivor", where student Wen survives a crash landing, only to face death from the rising sun. Fat Girl in a Strange Land takes its characters - and its readers - places they've never been.