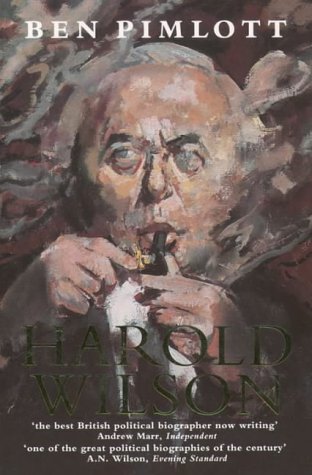 Ben Pimlott's biography of Hugh Dalton won the Whitbread Prize, now the author turns his attention to Harold Wilson. The book combines scholarship and observations to illuminate the life and career of one of Britain's most controversial post-war statesmen. Wilson is one of the most enigmatic personalities of recent British history. He held office as Prime Minister for longer than any other Labour leader, and longer than any other premier in peacetime apart from Mrs Thatcher. His success at winning General Elections - four in all - has so far not been matched. His grasp of economic policy was better than that of any other Prime Minister, and he enjoyed a high reputation among foreign leaders. Yet, in retrospect, he seems a master tactician rather than a strategiest - and he is regarded today with more curiosity than respect, when he is not treated with contempt.