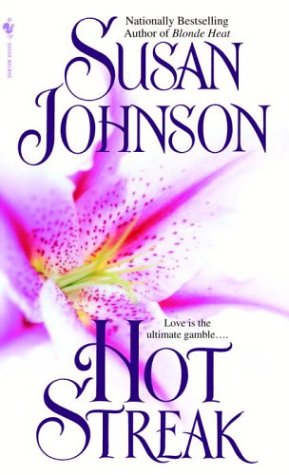 Molly: A beautiful bride-to-be, fell hopelessly in love with another man. A man she could never marry.... Carey: A world-class horseman and film director, lived a glittering jet-set life that Molly could never be a part of. Against all odds, fate would give their love a second chance. Years later, as Molly struggled to raise her daughter in the wake of betrayal, she dreamed of her beloved Carey. Then, one day he appeared-more glamorous, wealthy, and irresistible than she ever remembered, Now she was ready to embrace his world...his passions...His fast-paced lifestyle.... From the Paperback edition.