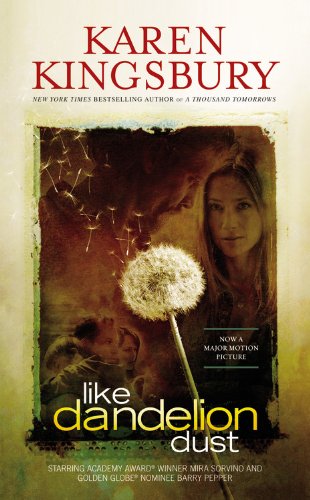 Jack and Molly Campbell are right where they want to be, enjoying an idyllic life with their four-year-old son Joey, and the close family and friends who live in their small hometown just outside Atlanta. Then the phone call comes from the social worker the Campbells never expected to hear from again. Three states away in Ohio, Joey's biological father has just been released from prison. He is ready to start life over, but not without his son. A judge's quick decision deals a devastating blow to the Campbell family: Joey must be returned to his biological parents. The day after the ruling, in the silent haze of grief and utter disbelief, they watch their son pick a dandelion and blow the feathery seeds into the wind. In the days that follow the ruling, Jack Campbell has a desperate and dangerous thought. What if they can devise a way out? Then they could take Joey and simply disappear . . . LIKE DANDELION DUST.