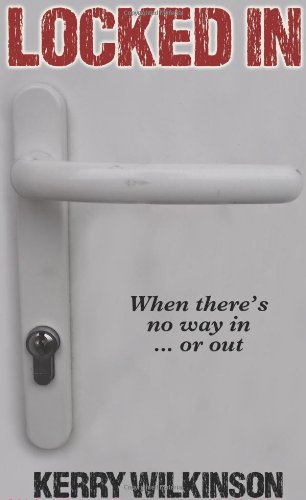 Most people who get promoted at work are pleased but for Detective Sergeant Jessica Daniel it comes with the knowledge she is replacing her mentor who was stabbed in a bar fight.She barely has time to start doubting her abilities though before a body is found in a locked house with seemingly no way in or out.DS Daniel not only has to prepare for a court date against the scourge of the force, barrister Peter Hunt, she also has to hold off a journalist who seems to know more than she does about her case.With a car that even junior officers joke about, an investigation with no leads and a best mate whose love life is finally settling down, the detective thinks she has enough on her plate and that's before a second body turns up in identical circumstances to the first.How can a murderer get to victims in seemingly impossible situations and what, if anything, links the bodies?This is Book One in the Jessica Daniel series of detective novels.