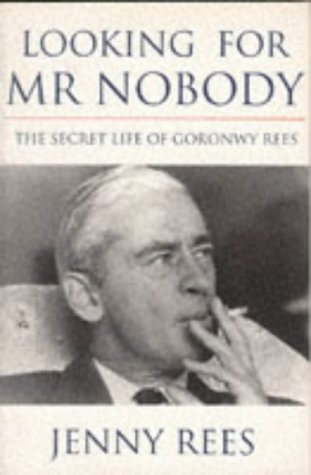 Since Goronwy Rees's death more than a decade ago his daughter Jenny has had to cope with the frequently made allegation that her father was another of the spies recruited at Cambribge in the 1930s. He never disguised his friendship with Guy Burgess who, with Donald Maclean, had defected to Moscow in 1951, and in1979 Rees helped Andrew Boyle unmask Anthony Blunt, the Fourth Man. So, was Rees himself actually a spy? The recent opening of KGB files has acted as a spur to Jenny Rees in her quest to exorcisethe past. The result is full of unexpected revelation, made all the more moving as Jenny Rees discovers for the first time the secret life of her father.