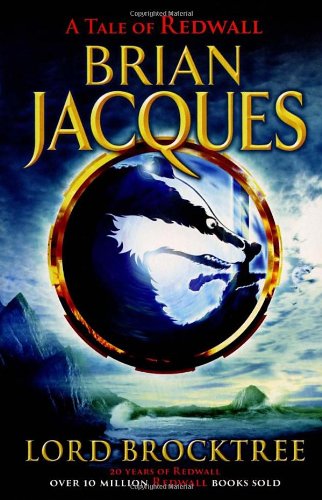 Brian Jacques was born in Liverpool in 1939. He left school at age fifteen and found work as a docker, a truck driver, a policeman and a stand-up comic, all before turning his attention to writing. He wrote his first novel,Redwall, for the children at a school for the blind in Liverpool. Since 1986, his descriptive style of writing has captivated readers from age 8 to 80. His books have won international awards and acclaim and have been made into a TV series. From the Paperback edition.The thirteenth tale in the highly popular Redwall series, now in paperback. “Peace has gone on too long. Something inside me says that trouble such as these shores have never known is headed our way.” Salamandastron, under the guardianship of old Lord Stonepaw, is under threat from an enemy of immense and terrifying power. Ungatt Trunn, the wildcat who can make the stars fall from the sky, has attacked with his Blue Hordes and is determined that the fortress should be his. The mountain’s defenses are weak and it seems that nothing can stand in his way. Nothing, that is, but the badger Lord Brocktree, who is drawn to Salamandastron by an undeniable sense of destiny. But if he is to rescue the mountain from Trunn and his verminous hordes, he must gather about him an army capable of defeating them in battle. From the Paperback edition.“He is a wonderful storyteller, immersed in his own kingdom.” –The Guardian “Not since Roald Dahl have children filled their shelves so compulsively.” –The Times From the Paperback edition.