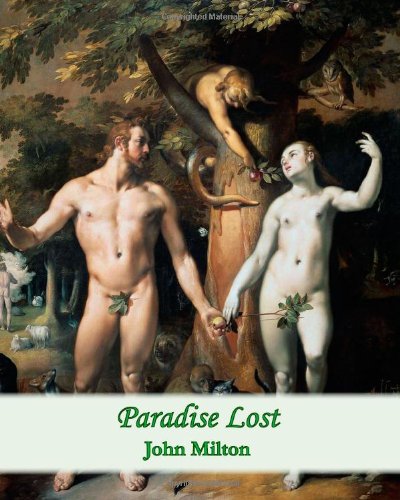 John Milton's epic poem, Paradise Lost, is one of England's greatest works of literature. The piece describes the descent of man from the Garden of Eden, as told by the Christian story. The poem moves further than the story itself: in expressing the fall of man, Milton attempts to justify God's plan as well as resolve the conflict between God's foresight and man's free will. In poetic verse, Milton goes into profound exploration of the biblical characters, revealing the depth of Adam, Eve, Satan, and the Son of God. Having drawn out the biblical story, Milton sheds new light upon man's relationship with God.