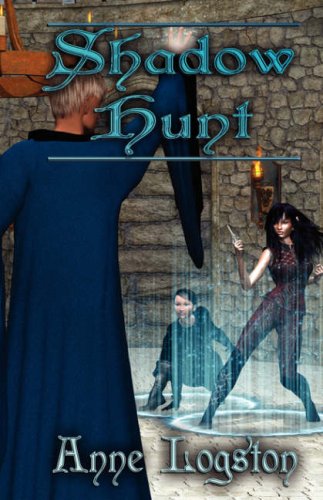 She's a master thief as elusive as her name whose dagger is as sharp as her eyes and wits. Where there's a rich merchant to rob, good food and wine to be had, or a lusty fellow to kiss ... there's Shadow. What do the Guild of Thieves, the deadliest assassin in Allanmere, a long-vanished mage, a treacherous swamp, and a gem missing from a temple have in common? Shadow, of course. When Shadow is accused of a theft of guild-wrecking proportions, she forms an unlikely alliance with the strange immortal creature known only as Blade to find out who has framed her and the Guild of Thieves for the theft-and why. Deadly Companion! When shadow has to recover a stolen jewel from the wizard Baloran, her journey is as perilous as her destination. For only Blade can guide Shadow to the sorcerer's lair ... and Blade is an assassin who takes a life as easily as she takes a breath. Shadow's score with Baloran can end only in destruction. But in the final battle, will Blade be at Shadow's side-or in her way?