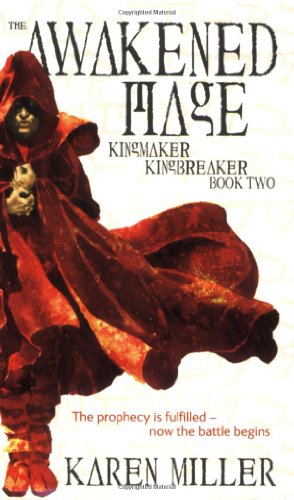 "The evil foretold has risen ... and we are all that stands between it and the end." Asher has come a long way for a fisherman's son. Together with his friend Prince Gar, he has defended their kingdom against its bitterest enemy, but at great cost. Now, the evil mage Morg is preparing for his most deadly assault. Desperate, trapped in a broken body, Morg has little time and fewer scruples. And he has a plan. As Gar and Asher unwittingly fall into a dangerous deception, Morg gets ever closer to his goal. And this victory would be particularly sweet?for who better to destroy the kingdom than the two who would give anything to save it?