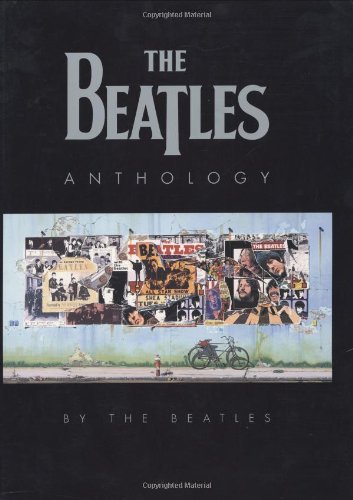 The international best-seller is now in paperback! From their years growing up in Liverpool through their ride to fame to their ultimate breakup, heres the inside story. Interwoven with The Beatles own memories are the recollections of such associates as road manager Neil Aspinall, producer George Martin, and spokesman Derek Taylor. The Beatles Anthology is a once-in-a-lifetime volume: warm, frank, funny, poignant, and bold-just like the music thats been a part of so many of our lives. The Beatles Anthology is, for the first time, the story of The Beatles by The Beatles. Created with the full cooperation of Paul, George, Ringo, and Yoko Ono Lennon, it also includes the words of John, painstakingly compiled from sources worldwide. The Beatles Anthology is, in effect, The Beatles autobiography.The Beatles Anthology features over 1300 images, most previously unpublished. Paul, George, Ringo, and Yoko Ono Lennon all opened their own archives just for this project, as did Apple, EMI, and others long associated with The Beatles, allowing the unprecedented release of photographs, documents, and other memorabilia from their homes and offices. The result is an extraordinary wealth of visual material brimming on each and every page.