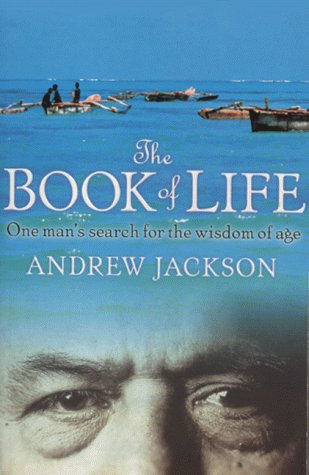 Andrew Jackson had it all: a well paid job, fast car, expense account . . . but he wasn't happy. He felt he'd lost touch with what mattered, with who he really was. With his wife, Vanella, he set out on a journey which altered him profoundly. For two years they travelled the world to talk to some of its oldest inhabitants. Through Europe, down into Africa, across Asia, Australia, the United States and South America, they searched for the elders of the human race. Travelling with only what they could carry, they laid themselves open to a series of extraordinary encounters. They heard wonderful stories, received precious advice and even discovered the secret of long life. And gradually their journey took on a new dimension. . .