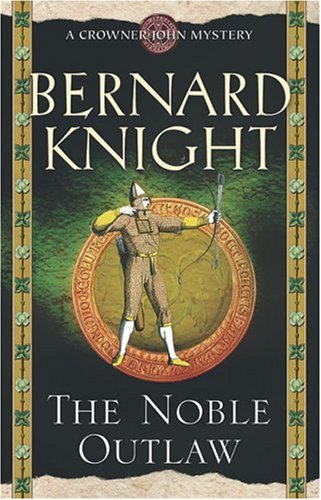 Exeter, 1195. Renovations at the new school in Smythen Street are disrupted by the shocking discovery of a partially mummified corpse hidden in the rafters - and Sir John de Wolfe, the county coroner, is summoned to investigate. Richard de Revelle, Sir John's brother-in-law and founder of the school, immediately tries to blame Nicholas de Arundell, a young outlawed knight living rough on Dartmoor. As Sir John discovers, Nicholas has good reason to bear a grudge against the unscrupulous de Revelle. But is he really a killer? WIth the victim's identity unknown and the motive a mystery, the murder remains unsolved. But then comes news of a second violent death - and Sir John is forced to track down the noble outlaw in order to find the answers.