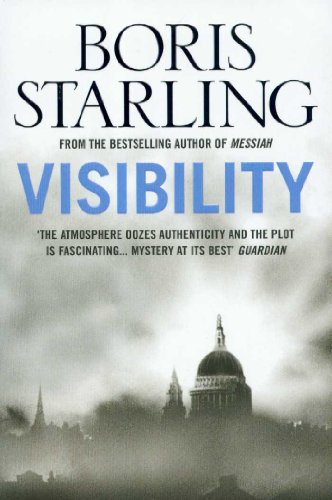 London, 1952. At first it seems the Great Fog has claimed another victim. A drunk, perhaps, stumbling into the water. But Max Stensness was sober when he died - and in the hours before his death, the young biochemist had claimed to be in possession of a secret that could change the world. Having traded M15 for New Scotland Yard, Detective Inspector Herbert Smith thinks he's left the murky world of espionage behind him - until he begins retracing the final footsteps of Max Stensness. The CIA, KGB and M15 are all vying to get their hands on the dead man's secret, and as the body count rises, it's clear that some will stop at nothing to claim it.