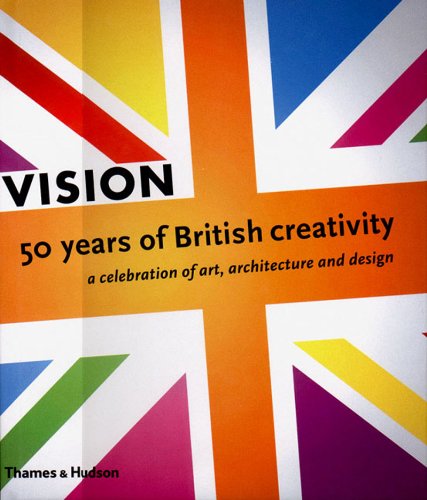 The second half of the twentieth century has seen British artists, architects, and designers assuming a central role on the world stage. Starting in the years of reconstruction after the war, the young began to challenge accepted artistic values, looking at popular culture for their inspiration; the iconoclasm of the Pop movement has continued to be one of the most vital ingredients of the British art scene. In the year-by-year record that this book provides, the work of newcomers making their first impact is seen alongside that of outstanding artists in their maturity, with connections and contradictions across the entire visual scene -- from architecture, interior design, furniture, and the decorative arts to painting, sculpture, and graphic art.Pictures and text explore the many factors that contributed to the special character of British art. The unique system of artists teaching in art schools, the worlds of fashion and pop music, political and social developments: the response of the best artists to these influences has always been original and questioning and has opened new avenues for future development. The book is organized by decade, and the achievements of each are highlighted by statements from a distinguished group of artists, designers, collectors, and critics who have themselves made a significant contribution to each decade.Encouragement, challenge, and opposition have all provided stimulus for creative talents that have been able to ove