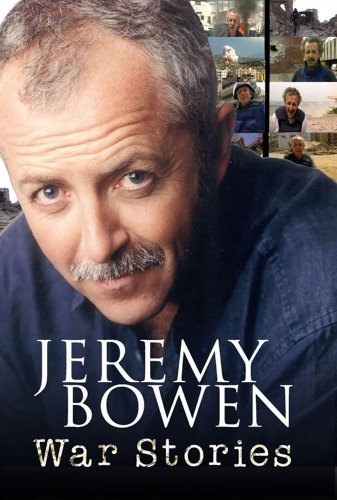 Having joined the BBC as a trainee in 1984, Jeremy Bowen first became a foreign correspondent four years later. He had witnessed violence already, both at home and abroad, but it wasn't until he covered his first war -- in El Salvador -- that he felt he had arrived. Armed with the fearlessness of youth he lived for the job, was in love with it, aware of the dangers but assuming the bullets and bombs were meant for others. In 2000, however, after eleven years in some of the world's most dangerous places, the bullets came too close for comfort, and a close friend was killed in Lebanon. This, and then the birth of his first child, began a process of reassessment that culminated in the end of the affair. Now, in his extraordinarily gripping and thought-provoking new book, he charts his progress from keen young novice whose first reaction to the sound of gunfire was to run towards it to the more circumspect veteran he is today. It will also discuss the changes that have taken place in the ways in which wars are reported over the course of his career, from the Gulf War to Bosnia, Afghanistan to Rwanda.