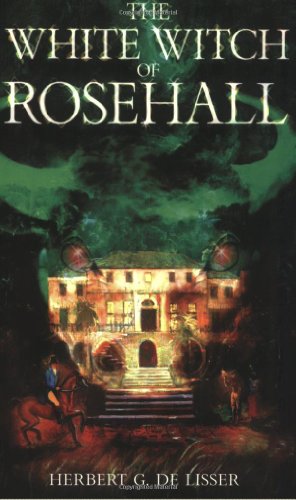 A very striking and curious story, founded on fact, of the West Indies in the early nineteenth century. Robert Rutherford is sent to the islands to learn the planters business from the bottom. He becomes an overseer at Rosehall, the property of a young widow, Mrs. Palmer, whose three husbands have all died in suspicious circumstances. She takes a violent fancy to Rutherford, who is also embarrassed by the attentions of his housekeeper, Millicent. His housekeeper is urging him, with some success, to fall in with West Indian habits, when Mrs. Palmer arrives. Millicent defies her and threatens her with the powers of Takoo, an Obeah man. Mrs. Palmer, herself skilled in Obeah magic, puts a spell on the girl, which Takoos rites, shattered by the white womans stronger magic, are powerless to remove.