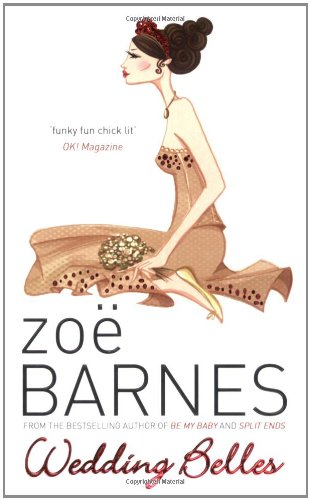 Nothing is going to go wrong with Belle Craine's dream wedding. Her mum won't let it. Unfortunately, nobody's told an Australian girl called Mona Starr, who turns up on the Craines' doorstep without warning and announces that she's Belle's long-lost half-sister. It's bad enough, but Belle also has to face the fact that her fianc, Kieran, is spending an awful lot of time with ex-model Mona - a fact which her teenage sister, Jax, delights in pointing out. Is Belle being paranoid, or has she got a fight on her hands if she wants to keep her man? And more to the point: is he worth fighting for?